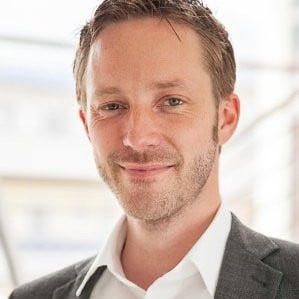 The latest release of Cognigy.AI, v4.17, comes with a new Flow Node "Handover to Agent". This Node allows users to configure different virtual agent behaviors based on whether a Handover has been completed, canceled, or an error has occurred in the handover process. Furthermore, the new Node replaces the existing "Handover" Node, although the latter will continue to function.

▶️ Watch our 3-min demo video and see the new Handover to Agent Node in action. 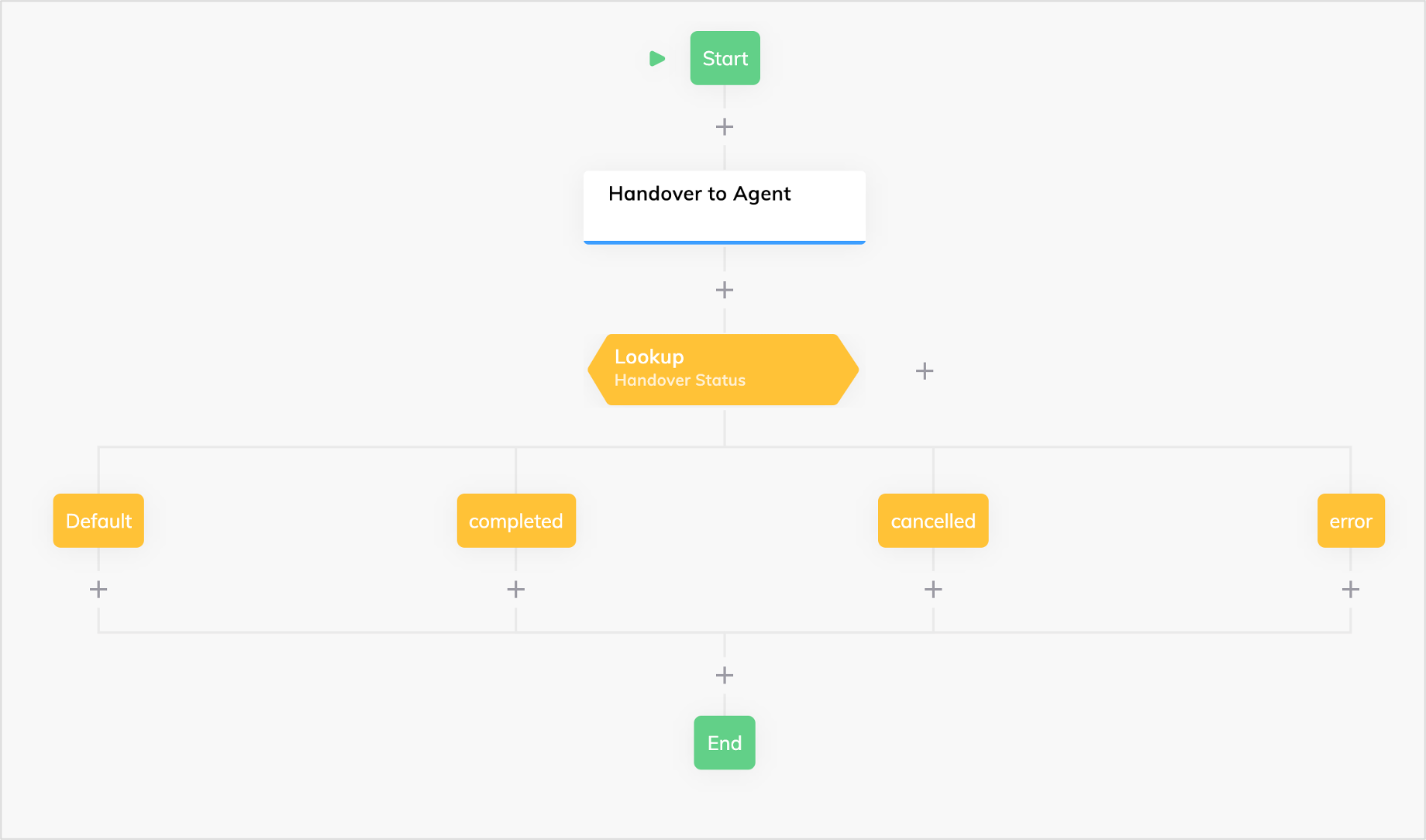 Users can now define the Intent hierarchy level in Lookup Nodes (of type Intent) in a way that only Intents of a selected hierarchy level are looked up. The current behavior, in which Intents are matched on the most detailed level, remains the default behavior.

To learn more about these and other new features, check our Release Notes.