Amazon is Killing Alexa, but the Future of Voice is Bright 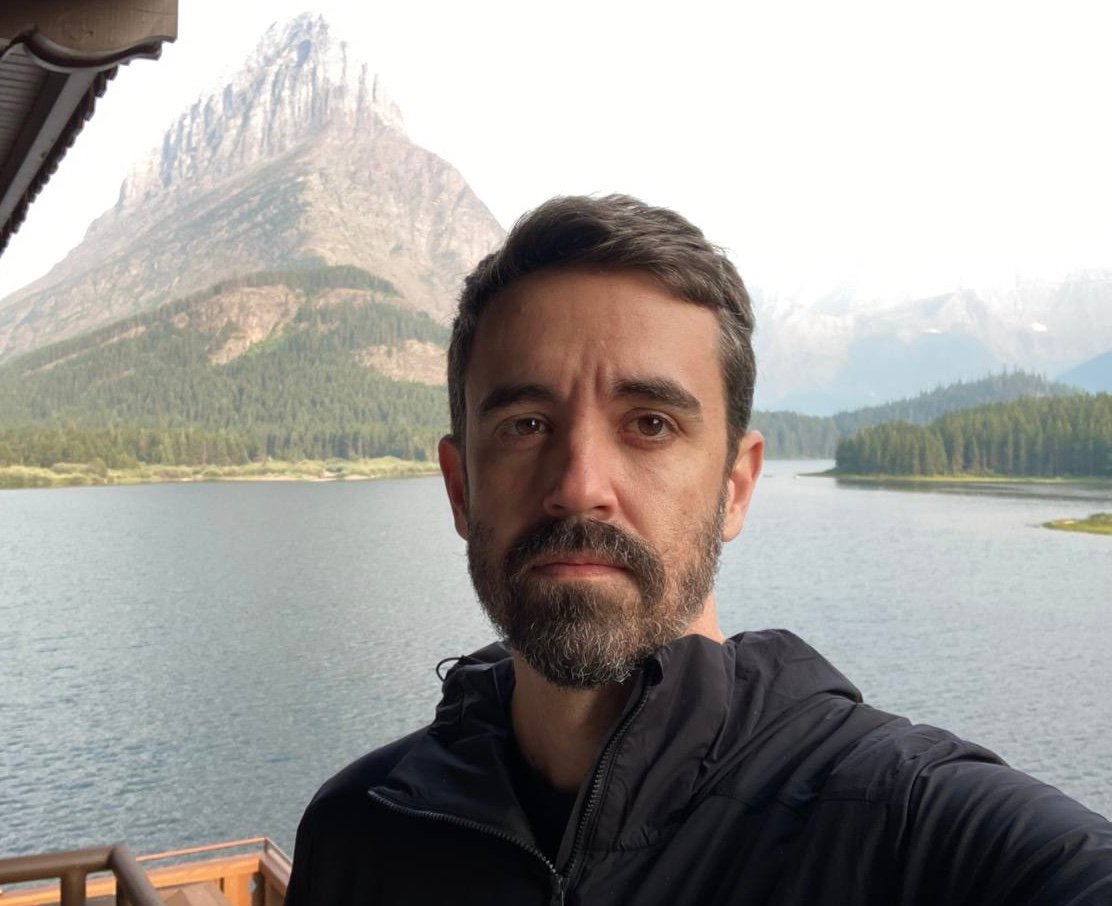 A recent article from Ars Technica details Alexa's years of failure. Surprised? Most people were. Yet, the first key point is that Alexa was designed as a sales enabler, not as a voice-enabled music player. The devices were typically sold at cost with the idea that customers would be more likely to purchase from Amazon, and more often. But that never materialized. Alexa was getting a billion interactions per week! However, they were typically trivial requests for information such as asking about the weather or playing music that doesn't turn a profit. With Amazon slashing and burning its Alexa division, how does that square with a bright future for voice and virtual assistants? 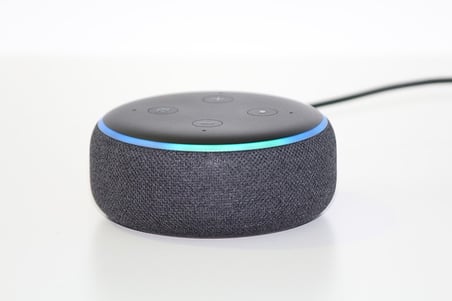 It's the Business Case Dummy

The business case for Alexa was simple:

A seemingly solid idea as that was, it failed miserably. According to Ars:

“Amazon also tried to partner with companies for Alexa skills, so a voice command could buy a Domino's pizza or call an Uber, and Amazon could get a kickback. The report says: "By 2020, the team stopped posting sales targets because of the lack of use." The team also tried to paint Alexa as a halo product with users who are more likely to spend at Amazon, even if they aren't shopping by voice, but studies of that theory found that the "financial contribution" of those users "often fell short of expectations”

With Google and Apple also offering smart speakers and their own voice assistants, it's unclear what will happen to them. Although Apple sells the devices at a premium, likely making revenue less of an issue than Amazon or Google, it's unlikely they're faring much better in terms of monetization.

So, What is a Sustainable Business Case?

Customer service is the answer. I know, I know, you're shocked. It's already in use at major enterprises worldwide and handling millions of conversations a month. There are certainly a variety of additional business cases that exist or will be developed, but today, it's undoubtedly customer service. A quick look at the Gartner® Magic Quadrant™ for Conversational AI Platforms will confirm it’s a well-established business case and a market that will grow to almost $14 billion by 2026.

The number of contact center agents worldwide is equal to the population of the Netherlands, around 17 million. That translates into tremendous labor costs which in combination with high turnover rates makes it ground zero for conversational AI. At the same time, CCW’s 2022 Market Study identified the two most urgent ways AI can improve agent experience:

Conversational AI, which is simply using a voice to interact with software instead of a mouse and keyboard, comes in many forms, not just in low-cost Alexa speakers.

The key technology behind Alexa or any CAI solution is natural language understanding (NLU). Simply put, it’s a field of artificial intelligence focused on enabling computers to understand human language. For our purposes, the key capability is understanding the intent behind the speech, such as “I need to rebook my flight.” That ability opens up a wide range of self-service and automation opportunities since a human is no longer required to answer a call, understand the issue and carry out the necessary actions.

That means every call made to customer service can be answered instantly, qualified, and either routed to an agent or pushed directly into the appropriate self-service process where the caller can solve their own problem without waiting on hold because their call is important.

AI is for Agents Too

The ability to understand human language and the intents behind it offers so much more than virtual agents. The same technology can listen in the background to live calls and because it understands what’s happening, can:

Best of all, it can do this in real-time changing the agent desktop from a jumble of windows to switch through to a constantly updated head’s up display worthy of Top Gun.

Passing the Torch to CAI

While Alexa may have been a commercial failure, the massive investment of money, manpower, and faith by Amazon turned a new, untested idea into a household technology and kicked off massive worldwide adoption. Consumers worldwide intuitively understand the technology, the basics of what it can do, and are already accustomed to interacting with it daily.  The future of AI-powered voice is bright, and it's coming to customer service near you!

What Can Contact Center and CX Leadership Expect in 2023?